Movies with a history always have something to get supported on. The company ACI found the support in both online and offline marketing through our agency, and through the face of "Olinka", the mascot of the company.

It is not your typical mascot that you would find in theme parks, ACI has its Olinka, a female mechanic who knows how to handle cars and how to impress an audience.

Olinka has entertained viewers on a roadshow through Czechia and Slovakia, then disappeared for many years and you were only able to see her as comics character for example on the cars of ACI. After a long pause we were able to give Olinka a breath of fresh air once again.

A beautiful mechanic, which was portraied by Markéta Břízová from Ostrava, did not just become the face of the ACI calendar of the year 2020, but the main hero of the ACI brand!

Teaser & 5 parts of the show - https://www.youtube.com/playlist?list=PLh620zVxqJXY9BMynx-mAD_LnJRRaremT 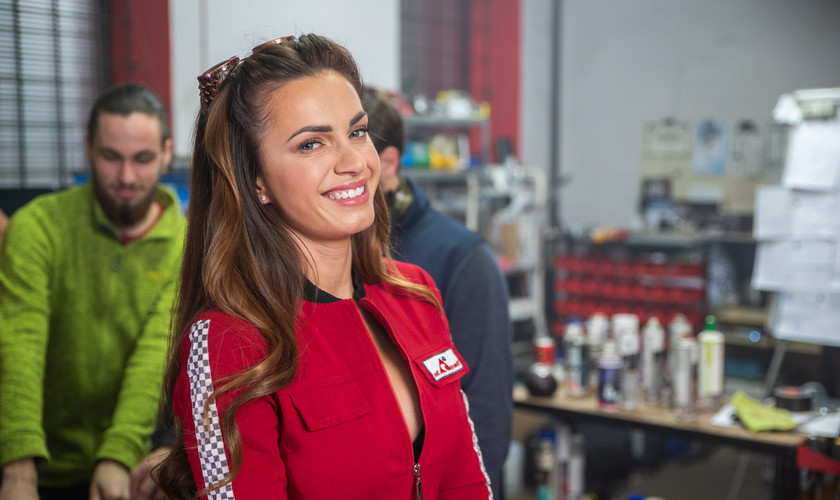 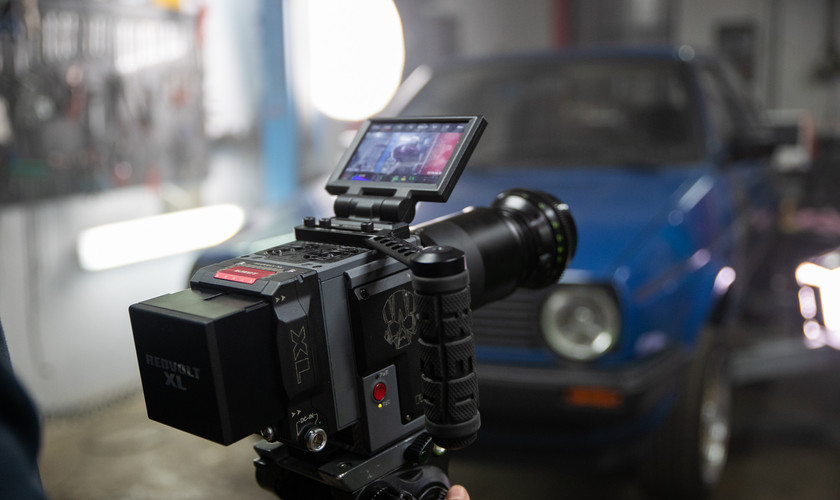 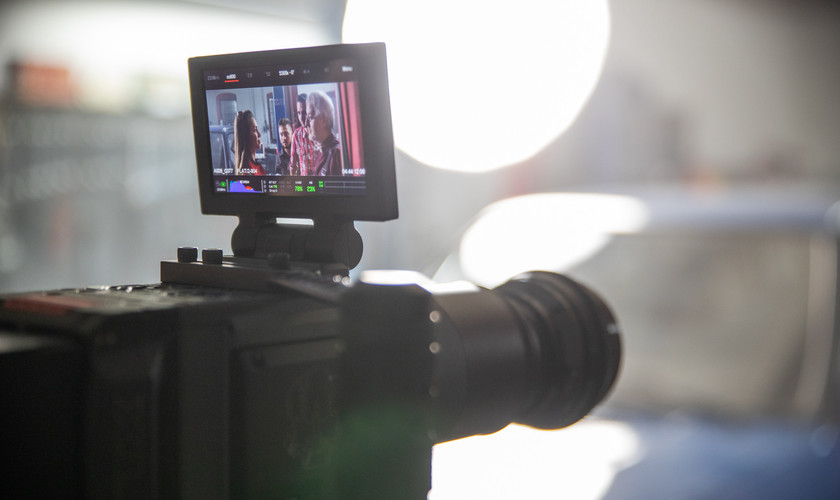 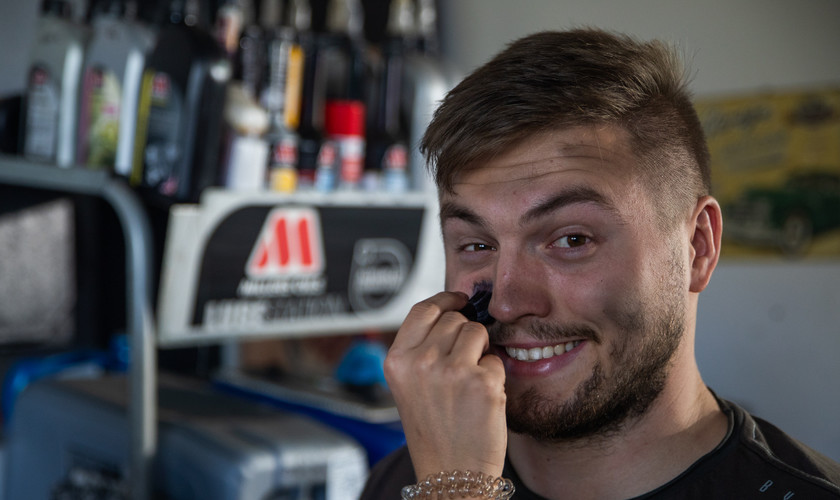