The whole concept of the event originated in Liberec, where the idea became a draft. The unfinished concept started to form into a final product and soon everything was ready to move to the Best Western Hotel in Brno.

The main theme of the NPT was clear - ecology. The theme that affects each of us including the IT segment. HP is aware of environmental issues and has been taking steps for many years to present the company in the best environmental light.

With the coming of a new millennium HP came up with new recycling goals - half a billion kilograms of electronics were recycled in 2004, and a billion pounds in 2010. This means a million tons or according to the Windows calculator about 11.111 weight of whales.

As you can see, HP is trying to "go green" and recycle across the whole company and look closely on global issues. That is why the whole concept was in the eco spirit -  from the name tags of each participant made from the recycled material, through the stage design made with recycled cartons, and live moss to the statue of used printer cartridges. The guest speaker was actress, writer and stand-up comedian Iva Pazderková, who was great as usual! 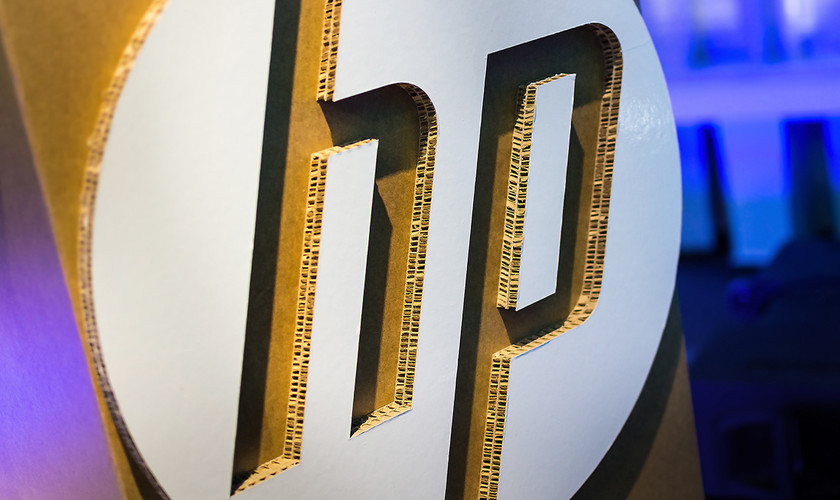 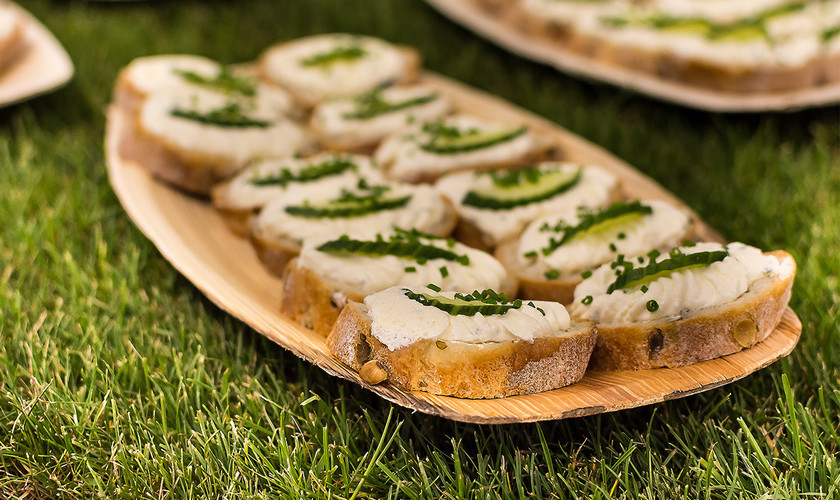 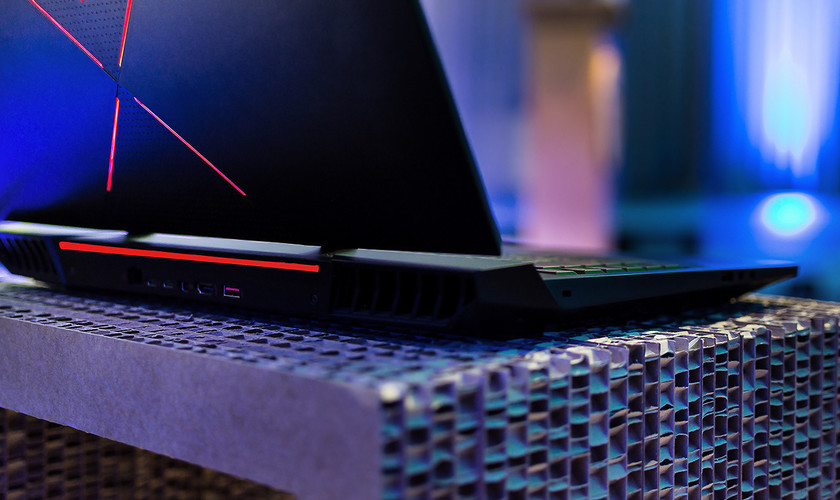 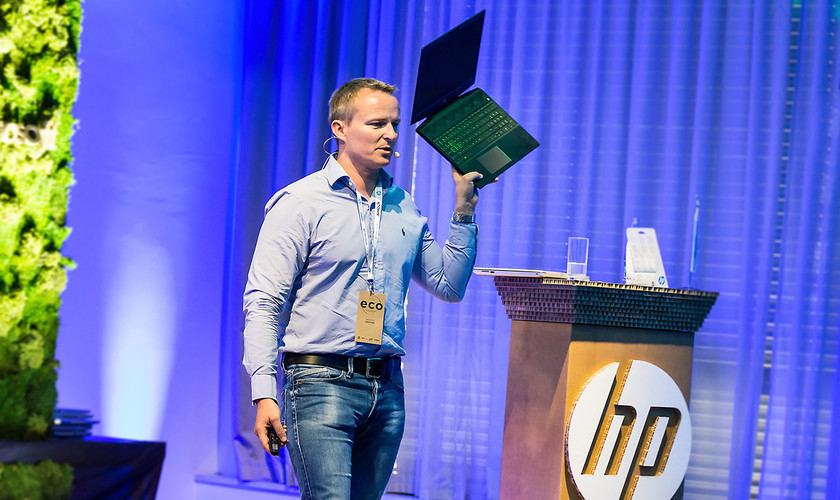 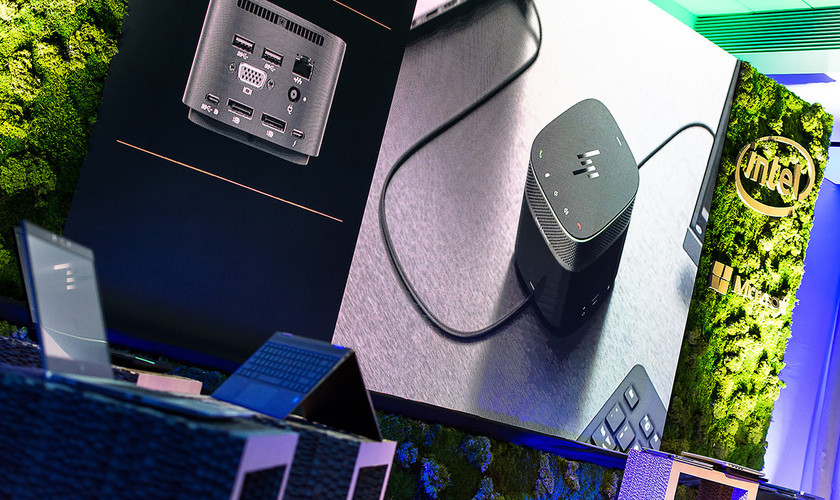 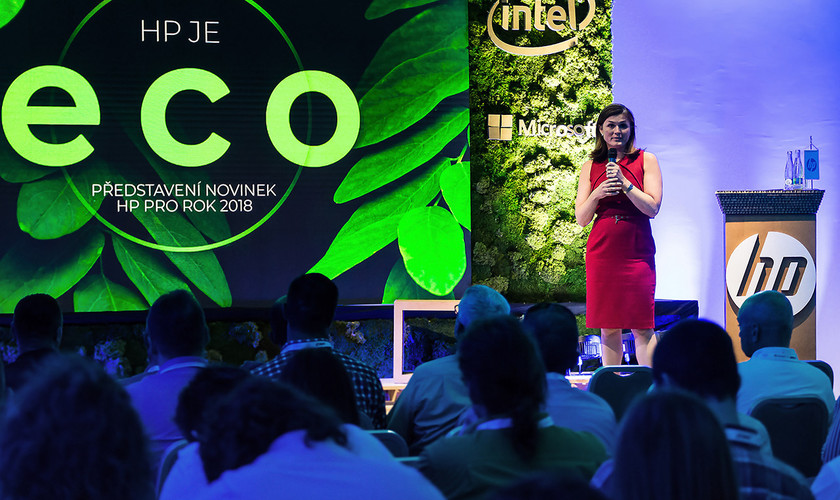 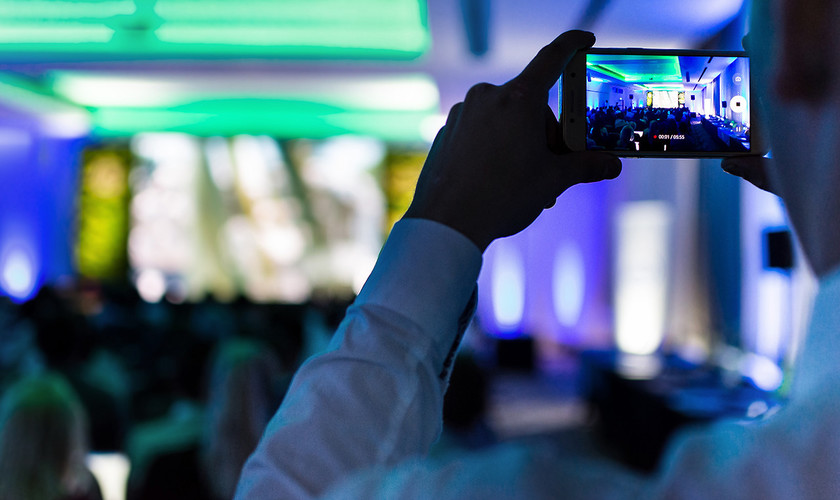 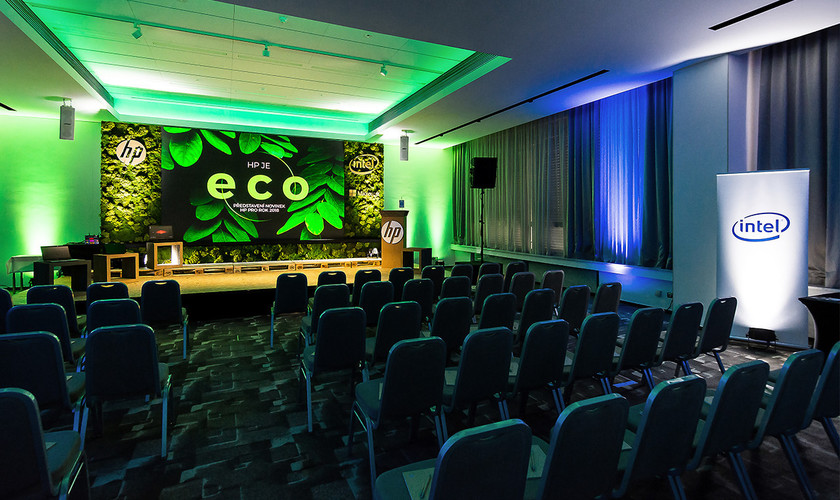 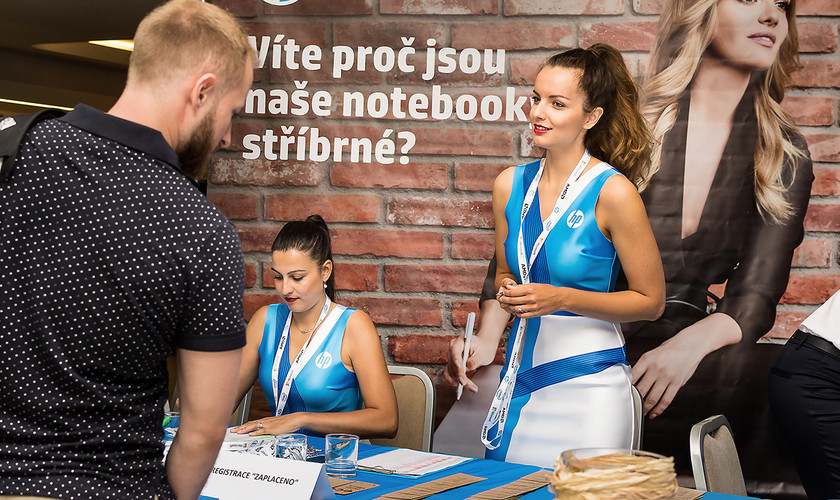 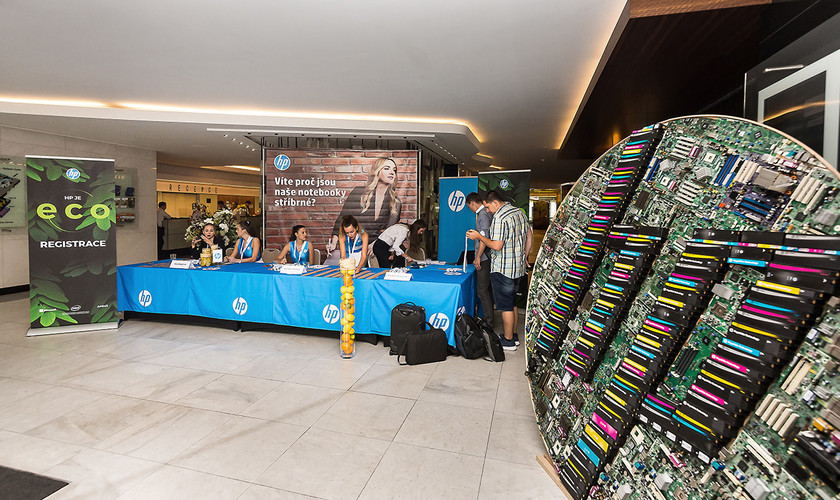 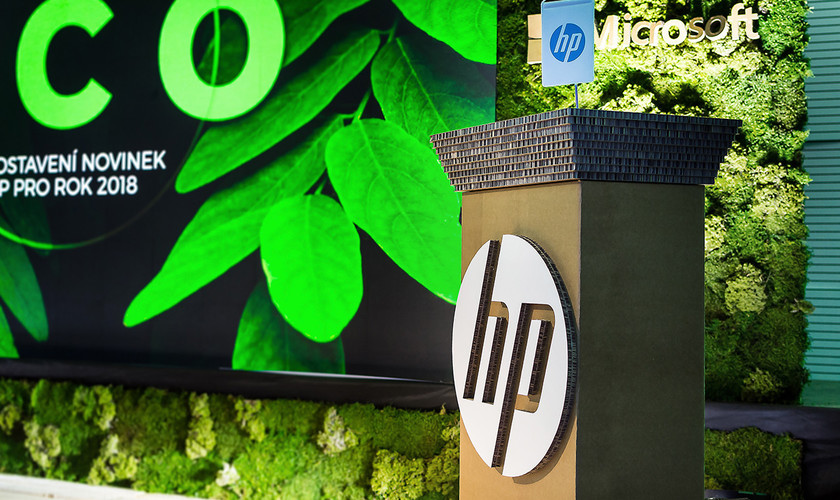 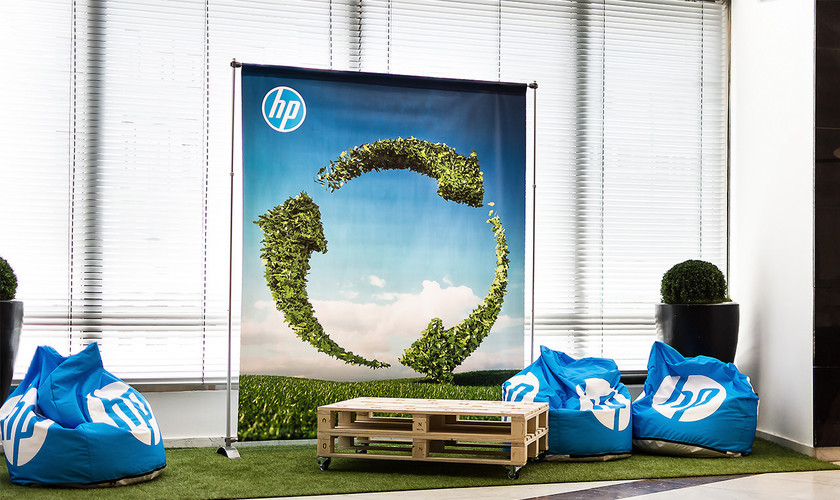 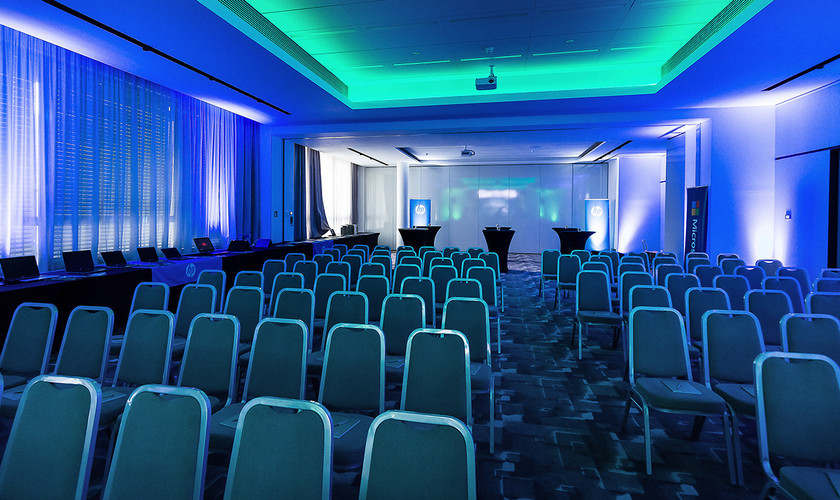 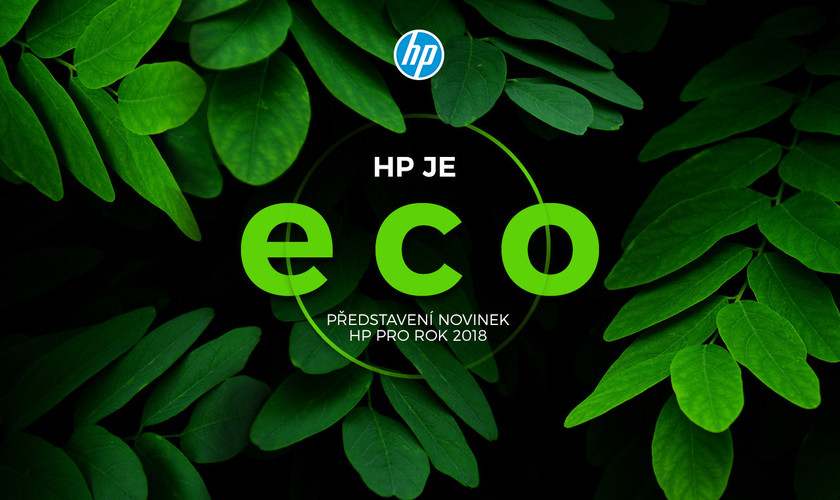 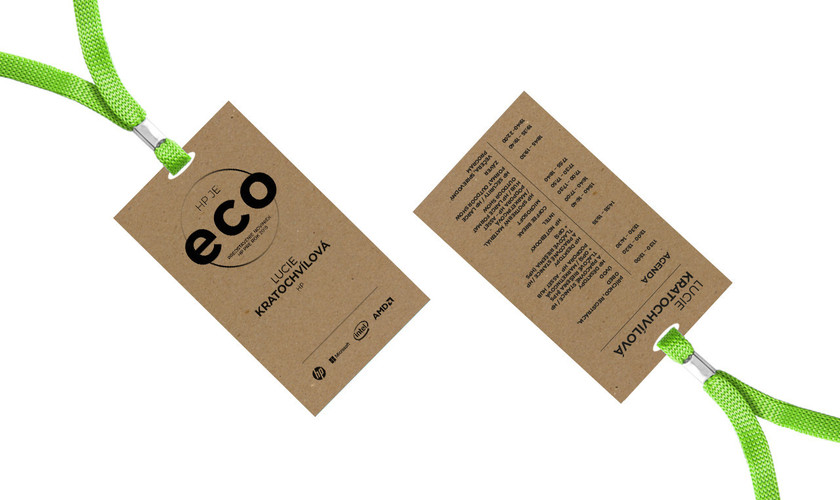 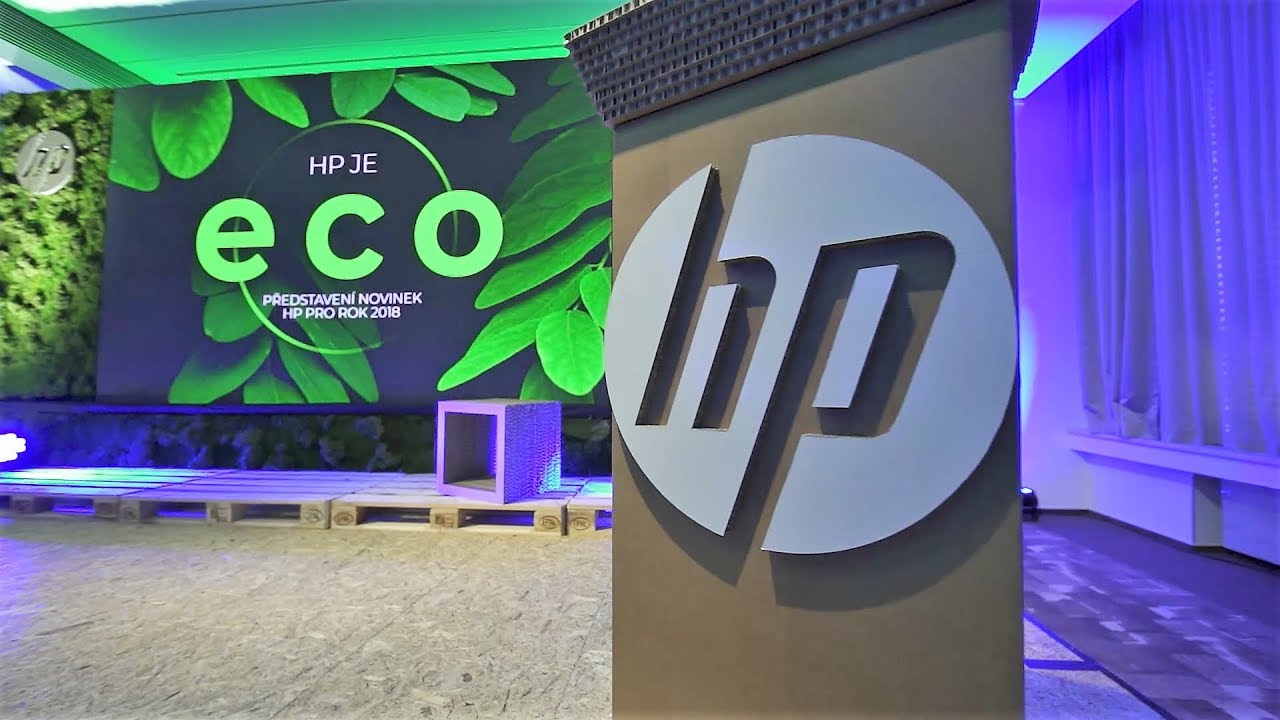