HP Partner of the Year and Christmas Party

The best partners of HP Inc were awarded at the Prague Castle in 2016. The program also had a tour of the representative premises of the Castle for its partners, after which the second part of the invited guests joined the partners - the customers. They went through a tour of St. Vitus Cathedral and a Christmas party followed. The evening host was Marcela Augustová, while Zbyňka Šolcová performed the harp and the ballet dancers performed in light costumes.

For the financial group Partners, we held a ceremonial meeting, which was in the spirit of the state lunch. The whole event took place in Rudolf's Gallery of Prague Castle and included professional lectures that were screened on a large LED screen and exclusive catering from La Finestra. 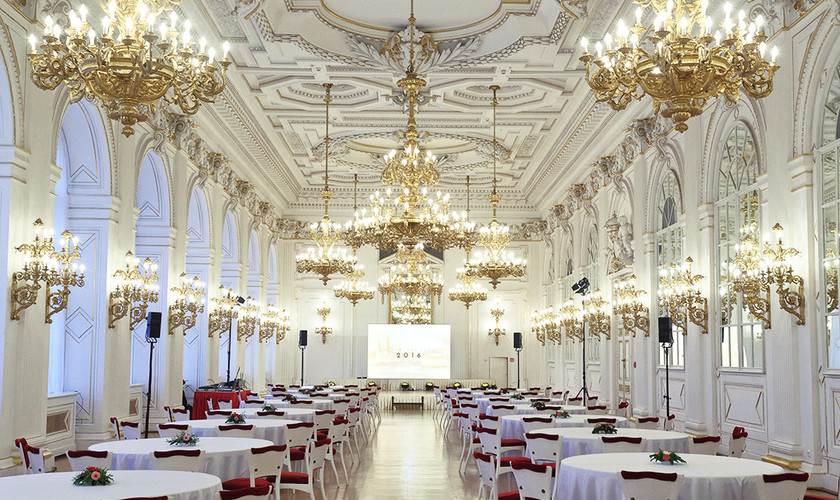 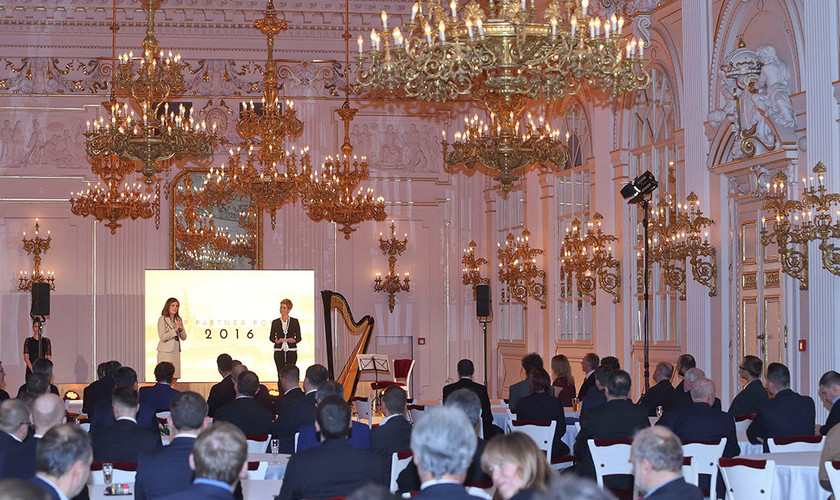 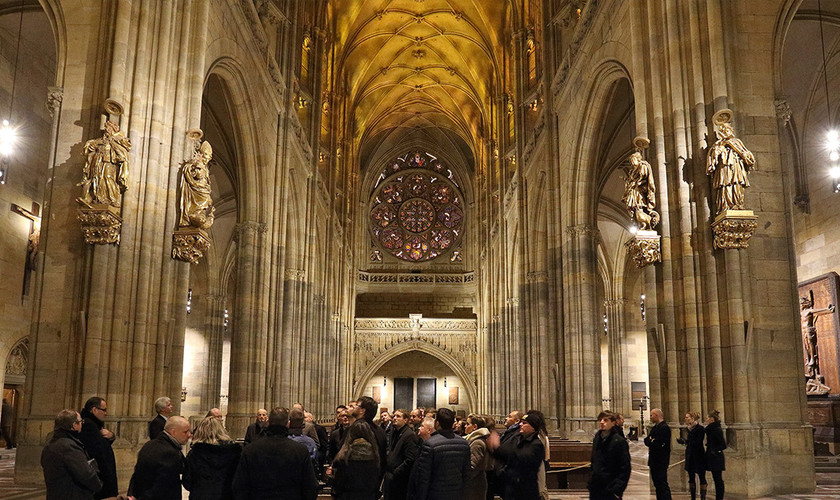 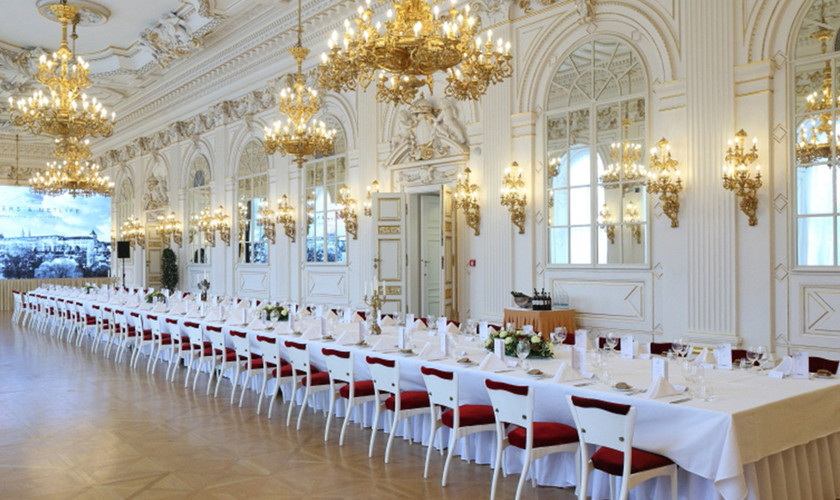 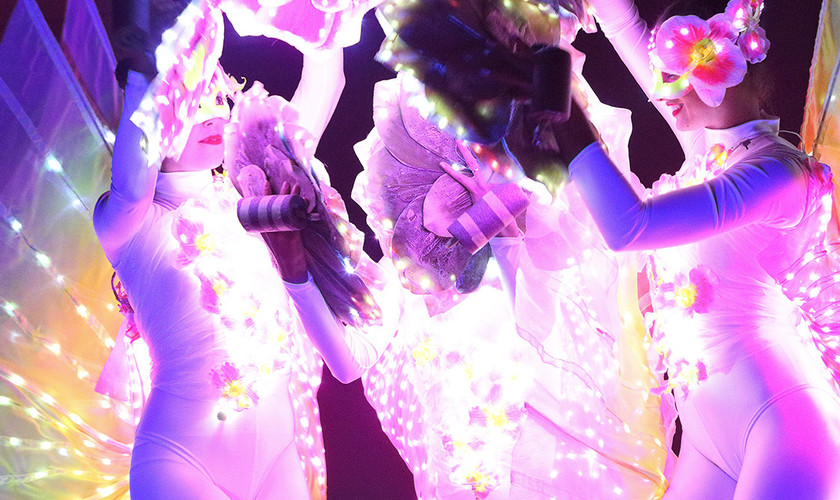 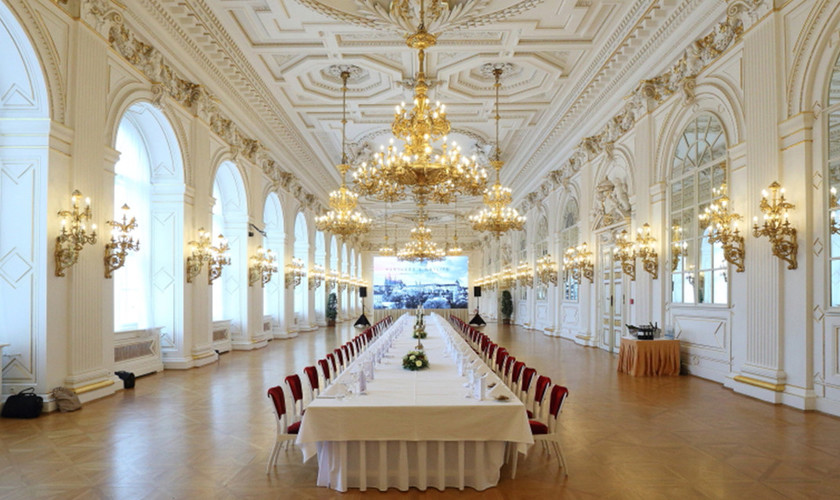 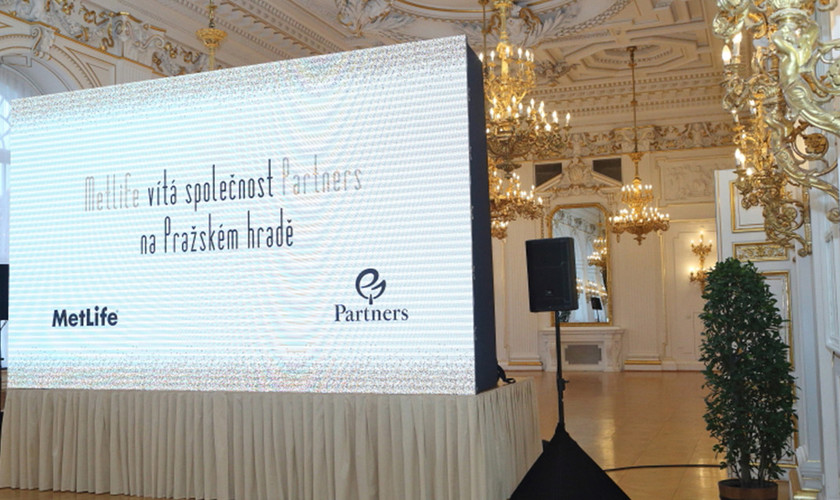